In Lokeren, Belgium a test field was installed in June 2010. Duracover was installed together with a PLA non woven. The degradation was followed over the years.
In July 2011, the non woven was in such a bad shape, that it was no longer considered a part of the test. In 2018, Duracover is still perfectly functioning. 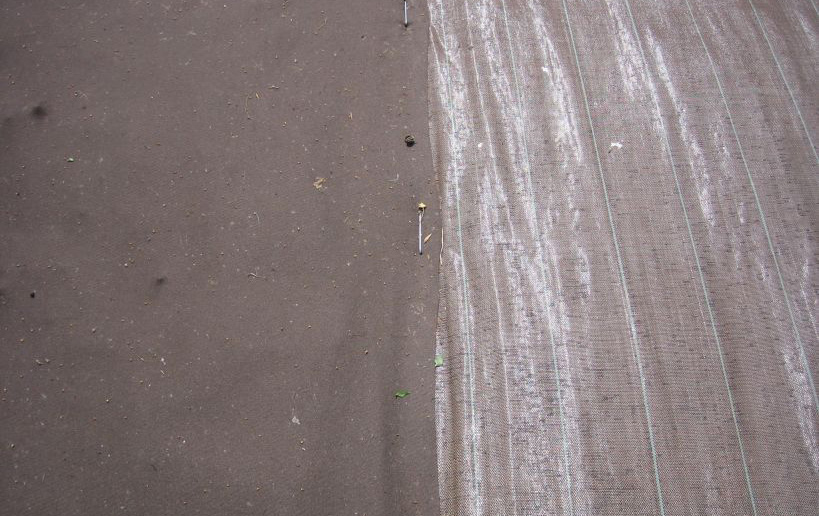 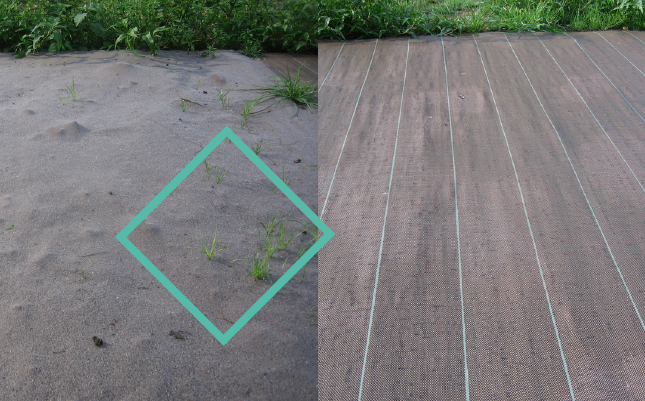 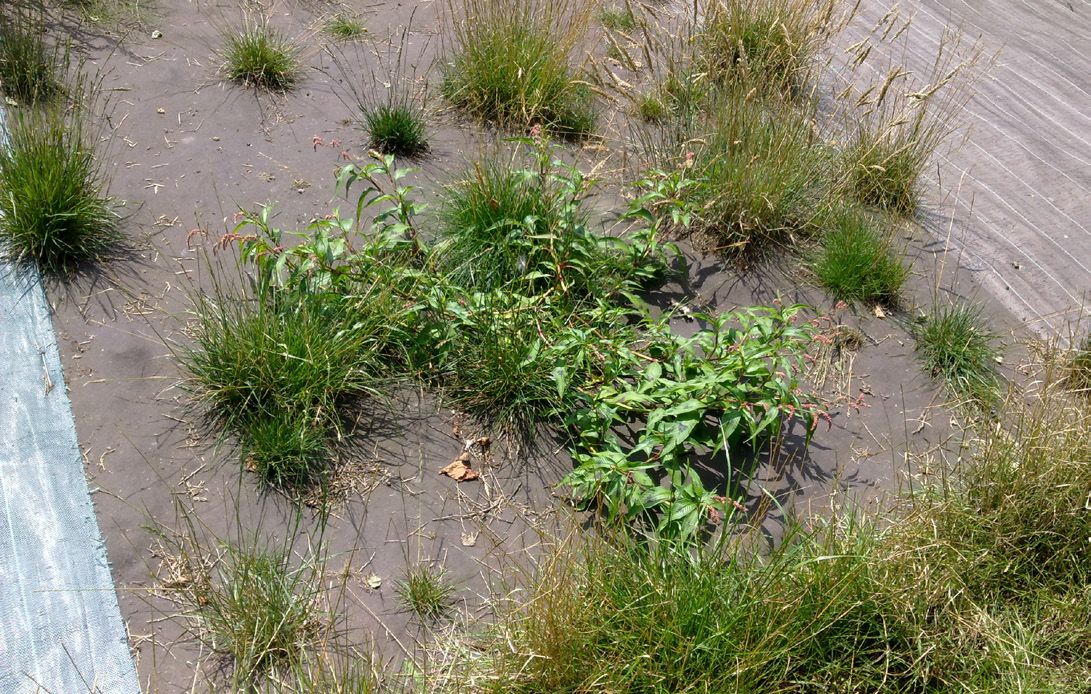 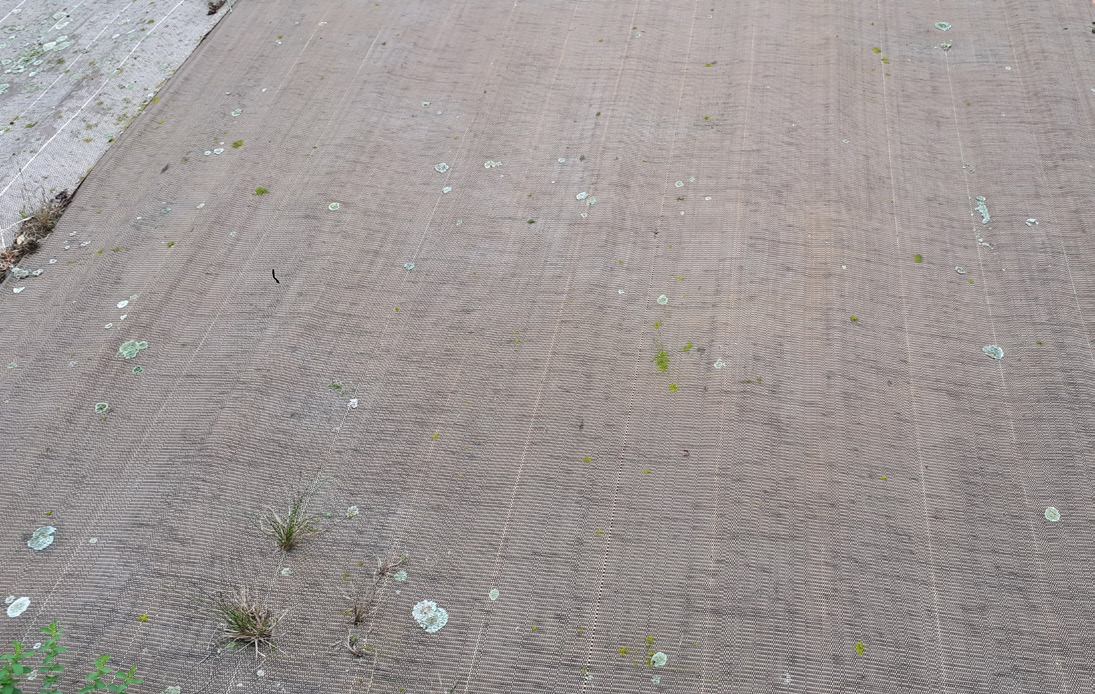 4 August 2018: Duracover is still in a perfect shape 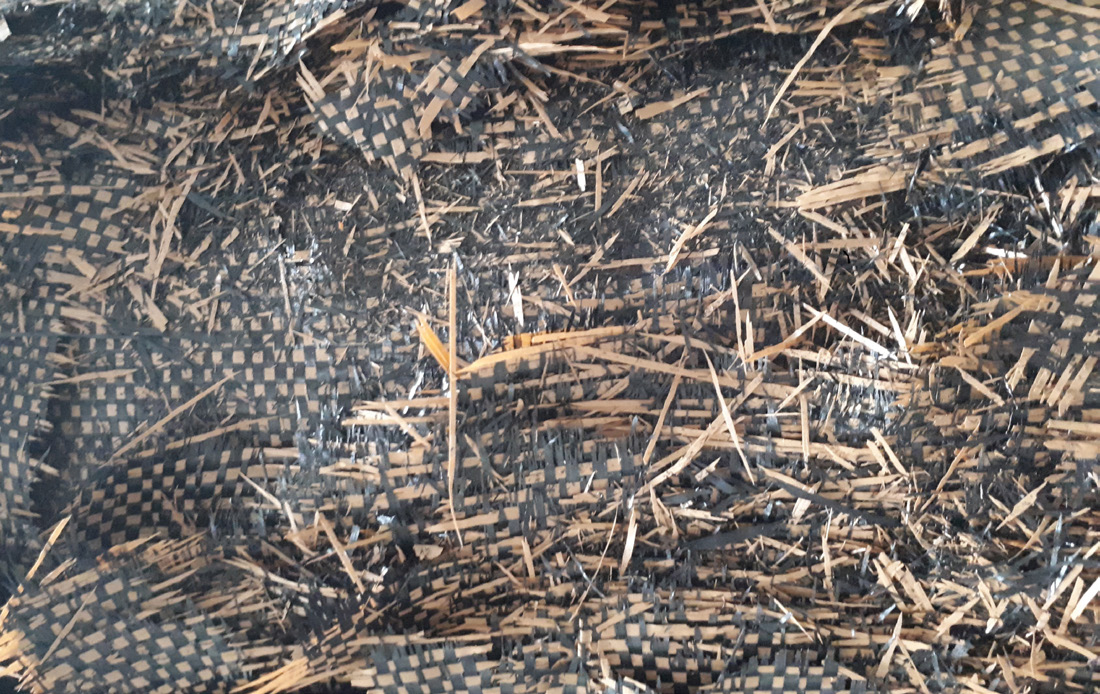 To give Duracover the high humidity and high temperature it needs to degrade, a test roll packed in film was put in a greenhouse. After being exposed to high temperatures and humidity for 2 months, Duracover was degraded to microfragments. Over time, the fabric would continue to compost untill it dissapears. 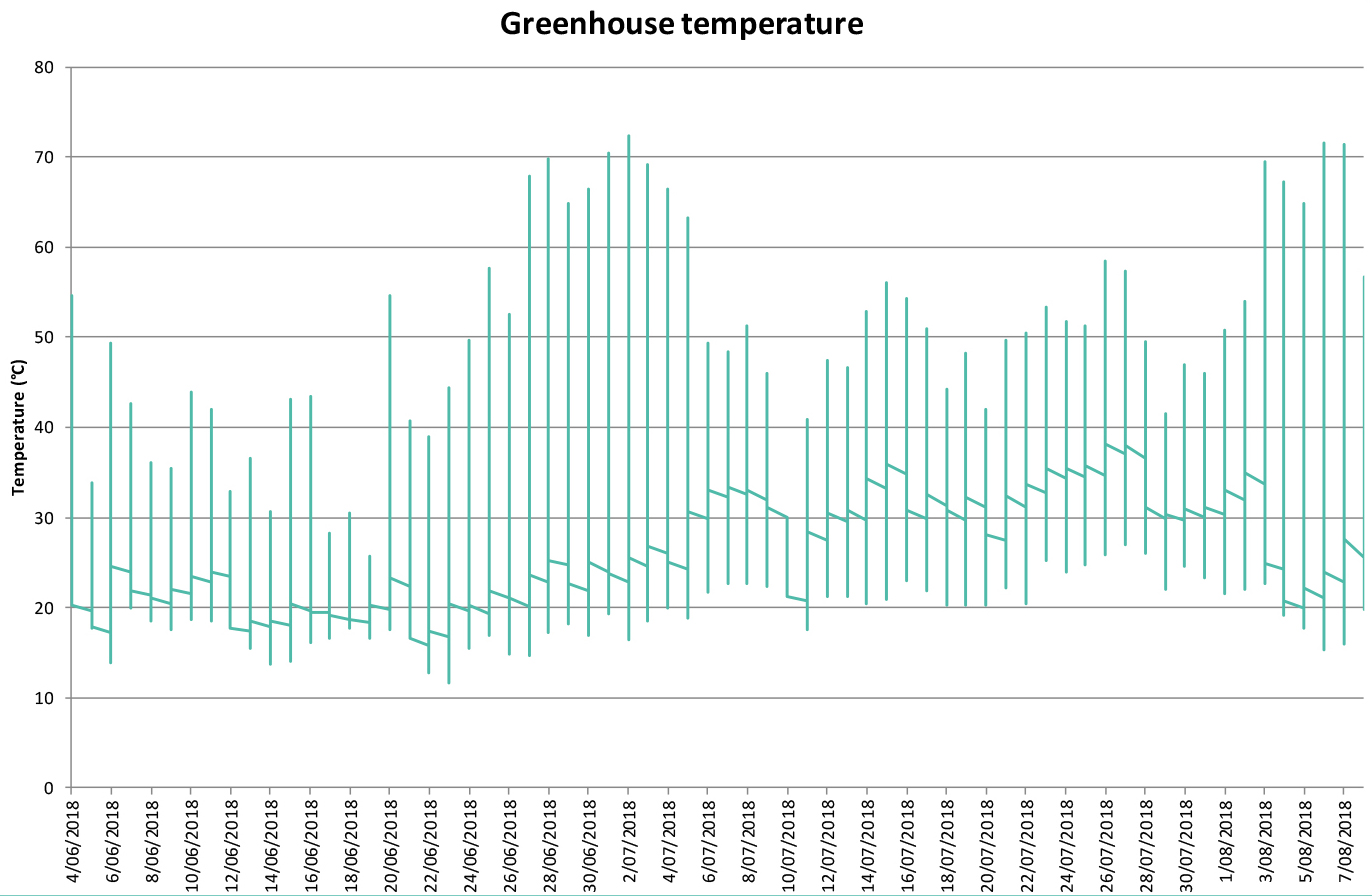 Duracover was installed in a small greenhouse facility in Lokeren, Belgium. Between the 4th of June and the 7th of August 2018, the temperature of the roll was closely monitored (see graph). Temperatures up to 72°C were registered.
The relative humidity was up to 95% since water was added to evaporate within the packed roll.