"We have waited for PhormiTex Noctis!"

Van der Hulst Rozenkwekerijen is a modern rose nursery located in Meterik (The Netherlands). The nursery is approximately 9 ha, which is spread over 3 locations close to each other. Sjaak van der Hulst began cultivating roses in 1975 and moved to the current location in Noord-Limburg in 1992. Nowadays, his sons Koen, Mark and Paul are managing the 3 nurseries, and they are one of the biggest rose growers in The Netherlands. Van der Hulst has always been a loyal customer of Phormium, appreciating the reliability of their durable screens. The previous screen they used lasted for 21 years. Therefore, when a new screen needed to be installed, Sjaak opted again for Phormium as a trusted partner.

“The flame-retardant version of a light restriction screen was originally not available, but we waited for Phormium to launch their PhormiTex Noctis, which was installed in 2019.” Sales Manager Arjan van der Veer and Application Manager Zsuzsanna Tanács visited Sjaak and his son Koen in the nursery to share their thoughts about Noctis. 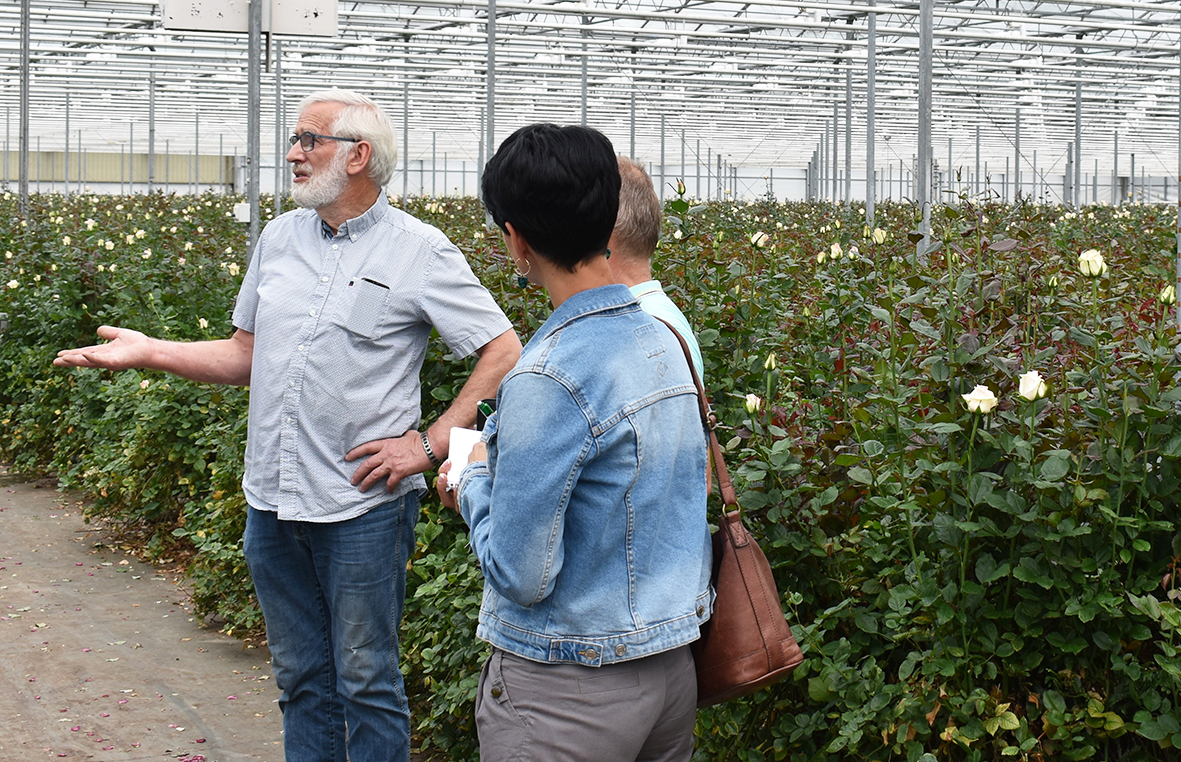 PhormiTex Noctis is a new, innovative, breathable light restriction screen from Phormium. The screen has an optimal moist and heat permeability, creating a perfect growing climate in the greenhouse. Sjaak explained, how they use PhormiTex Noctis at night to limit light emission, and in the summer- when the solar radiation is high - the screen is used to shield approximately 60 % of the light during the day, which maintains the relative humidity in the greenhouse. This way the grower can keep an optimal climate during the day, and at night PhormiTex Noctis guarantees an excellent moisture transport too. 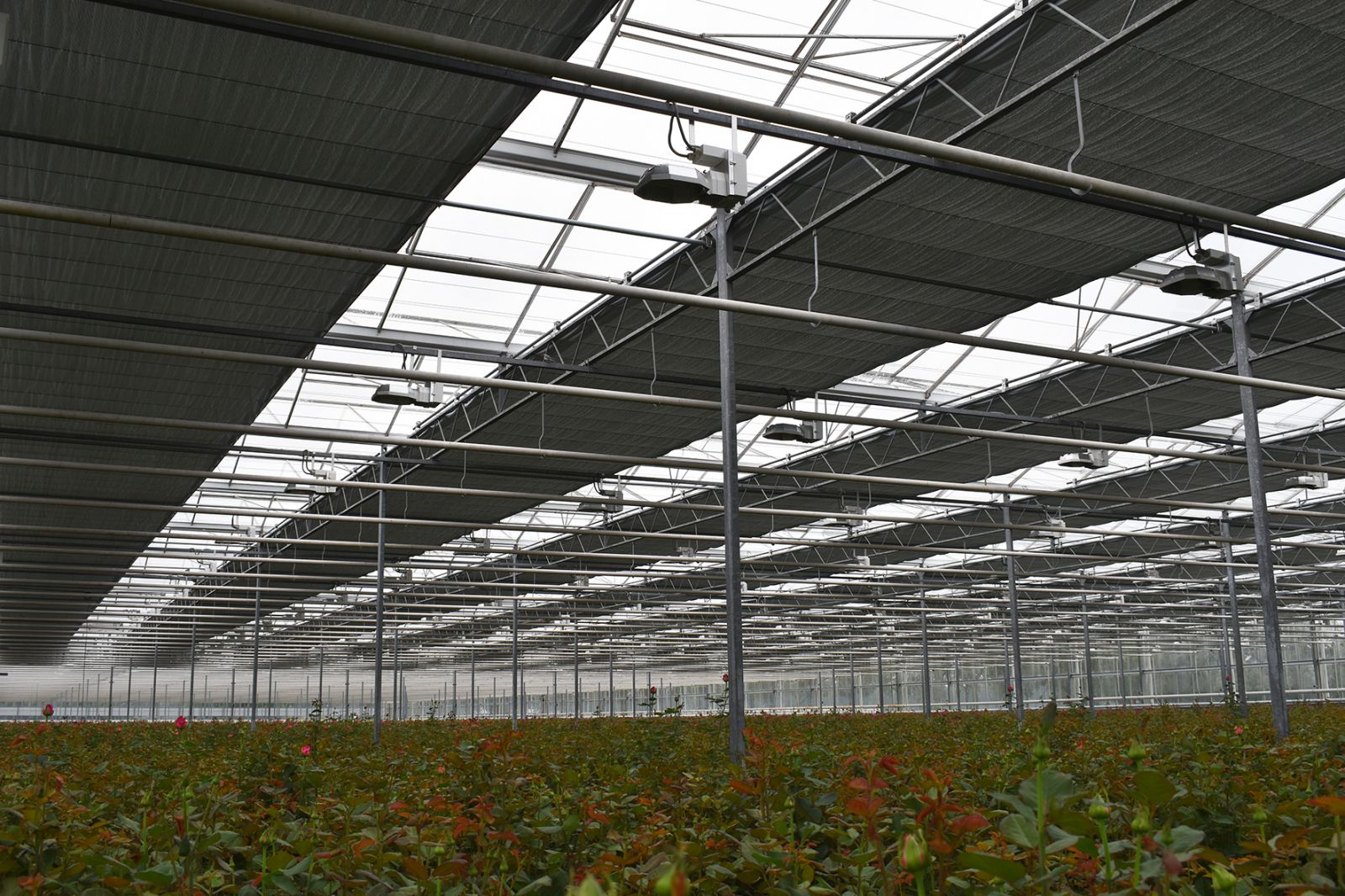 “We have been able to achieve a significant energy saving by using this new screen!”, noted by Koen.

“We use PhormiTex Noctis every day and the big advantage of Phormium’s woven technology is that the tapes cannot be twisted, therefore seal the light better. We have really waited for this light restriction screen from Phormium", says Sjaak.

For more info and samples, please contact your local contractor, installer, or dealer.